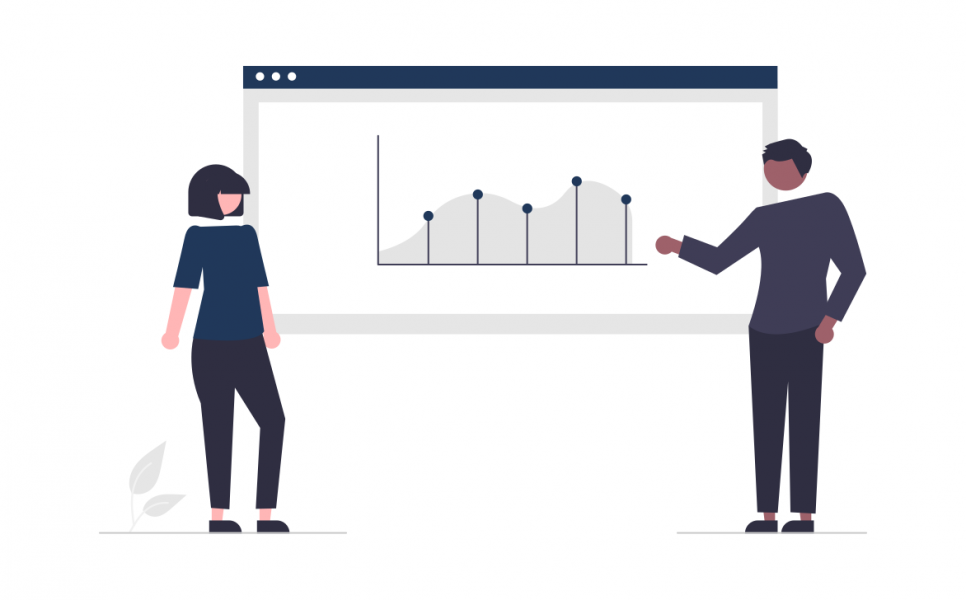 Global equity markets ended the third quarter near their lowest levels of 2022 due to concerns that central banks remain steadfast in their determination to curb inflation, even if this comes at the expense of economic growth. This commitment to hawkish monetary policies caused bond yields to resume their march higher after a brief pause, with US, UK and European government bond yields all up sharply since January.

UK markets have been in the headlines for the wrong reasons lately, with the pound falling to a record low against the US dollar and UK government bond yields moving sharply higher following chancellor Kwasi Kwarteng’s mini-budget. The largest set of tax cuts in half a century, estimated to cost the Treasury £45bn, were announced just weeks after an estimated £150bn energy crisis package and together form a largescale fiscal package aimed at kickstarting a stuttering economy.

These plans will require an additional £72bn in government borrowing and while that would be expected to weaken the currency and push up borrowing costs, the speed and scale of the moves are far beyond anything experienced postwar. There are some mitigating factors, such as the GBP/ USD depreciation is largely a result of a surging US dollar and global equities have been back under pressure in recent weeks as global bond yields rallied to new highs, but still, the market reaction suggests that perhaps investors are losing some confidence in UK government policy.

This fiscal push for growth is inflationary and places the Treasury at odds with the Bank of England (BoE), which is now expected to raise rates faster and further than before the mini-budget. Derivatives markets are pricing-in a further 300 basis points increase by the end of 2023, which would leave the base rate at 5.5% after starting 2022 at 0.25%. In response, the two-year gilt yield has hit a 14-year high of 4.5%, up from 3.0% at the end of August.

In the US, the Federal Reserve (Fed) delivered two further 75 basis point increases during the quarter

Following a strong bounce from the 17th June low that reclaimed over half of the year-to-date losses, US equities retraced towards the end of August. The move higher proved to be little more than a “bear market” rally and was stopped in its tracks by Fed chair Jerome Powell’s reiteration of the central bank’s commitment to continue raising rates to tame inflation, which investors saw as sidestepping the opportunity to entertain the idea of a big dovish pivot in early 2023.

The latest US inflation data topped estimates and while there have been encouraging signs, such as the fall in the price of oil back to levels where it was before the war in Ukraine began, the persistency of elevated inflation is proving problematic to policymakers. The Fed recently admitted that a “soft landing”, where inflation returns to target without too large an adverse impact on the economy, seems increasingly unlikely.

The European Central Bank (ECB) followed in the footsteps of its peers in Washington and London by raising rates to combat inflation. July’s 50 basis point increase was the ECB’s first increase in over a decade and was subsequently followed by a 75 basis point rise in September.

Although the sharp rise in global yields has contributed to significant declines in bond prices this year, we believe the new market environment promises to offer more attractive investment opportunities going forward.

The US dollar index, which measures the currency against a basket of peers, recently reached a 20-year high. For UK investors in US stocks, the 16% depreciation in sterling has provided a shield from the majority of the 23% decline on Wall Street this year, leaving a negative return of around 7%.

China’s renminbi has fallen to its lowest level since 2008 as the People’s Bank of China (PBOC) pursues easing measures to shore up economic growth. This monetary policy divergence with the US has created selling pressure on the currency, but unlike the Bank of Japan (BoJ), it has so far refrained from intervening to support the currency. BoJ’s intervention came as the USD/JPY rate pushed up through 145, up over 25% on the year, and marked its first currency market intervention since 1998.

For the first time since 1990, China’s economic growth will lag behind the rest of Asia, according to World Bank forecasts, demonstrating the adverse impact of President Xi Jinping’s zero-covid polices and the ffects of the falling property market.

Although global stock markets have dropped significantly this year, second quarter profits, with a couple of notable exceptions, held up pretty well. We expect this to change for the worse approaching year-end as the impact of monetary tightening feeds through. In the US, the strength of the US dollar will likely serve as a headwind to overseas earnings. Therefore, we remain somewhat cautious heading towards year-end but, as ever, we remain on the lookout for the longterm opportunities that market volatility usually creates.

The value of your investments and the income from them can fall and you may not recover what you invested.

The guidance and/or information contained within this website is subject to the UK regulatory regime and is therefore targeted at consumers based in the UK.

So much so that we have decided not to use any form of analytics, or allow any marketing, re-marketing, or any other third-party cookies to be set at all. We only use strictly necessary cookies to allow core website functionality and your consent is not required for these.
Close You can see which cookies we use here... Our cookies...
Manage consent

This website uses cookies to improve your experience while you navigate through the website. Out of these, the cookies that are categorized as necessary are stored on your browser as they are essential for the working of basic functionalities of the website. We also use third-party cookies that help us analyze and understand how you use this website. These cookies will be stored in your browser only with your consent. You also have the option to opt-out of these cookies. But opting out of some of these cookies may affect your browsing experience.
Necessary Always Enabled
Necessary cookies are absolutely essential for the website to function properly. These cookies ensure basic functionalities and security features of the website, anonymously.
SAVE & ACCEPT
Powered by